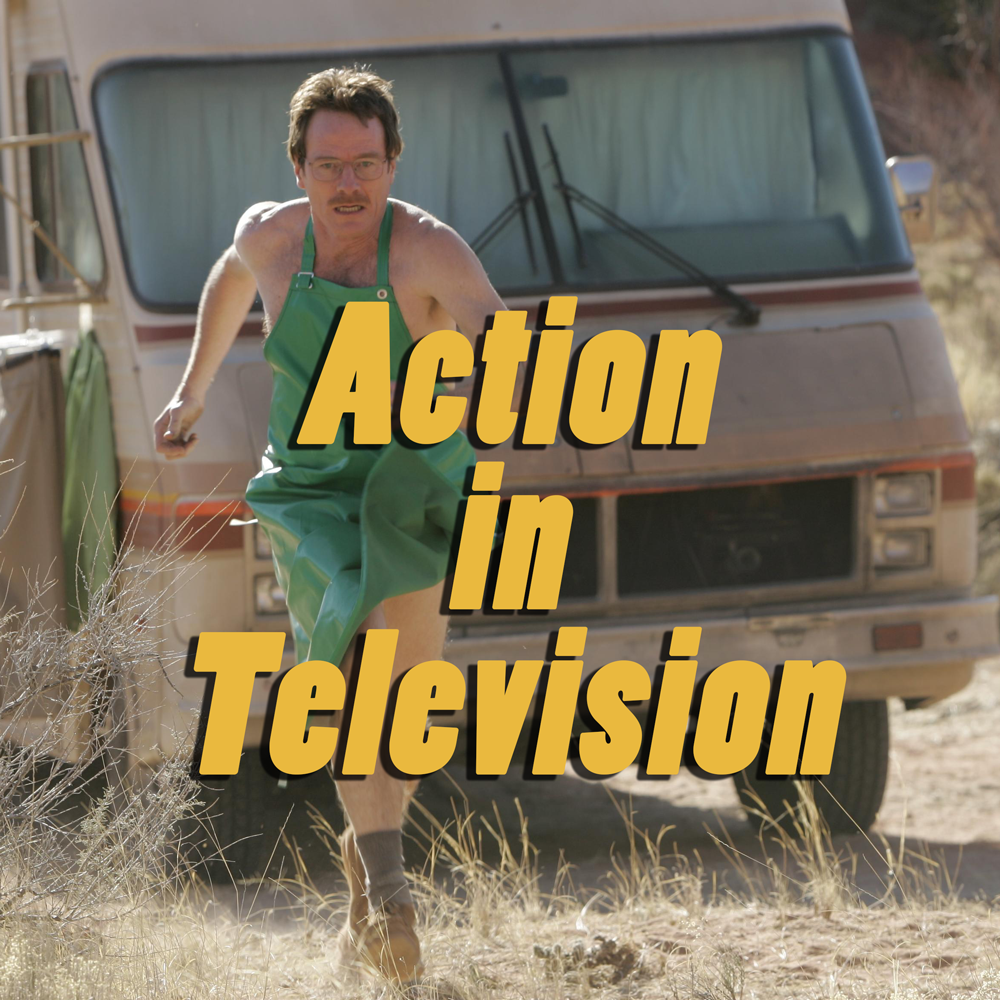 Co-taught with Connor Rohan, this class examines action scenes in television writing – how can we improve them with a stronger focus on character? What are some ways to keep them exciting, economical, and laser-focused on emotional moments? We’ll break down scenes from several unproduced pilots and features, and explore what makes them so effective on the page. This will be followed by a QA and TV logline pitching session.

How to join this class?

About the Instructors:
Connor Rohan is a Los Angeles-based comedy television writer. He was formerly a writers’ assistant on ABC’s American Housewife, and now serves as a writers assistant on the upcoming comedy Everything’s Trash. You can find him on Twitter and Instagram at @FlawlessMorals.

Conor Kyle has written for Shudder’s Creepshow (2019) and placed twice in the Nicholl Fellowship with his scripts “Peter and the Wolves” (quarterfinals, also Launchpad top 10) and The Tube (semifinals). His screenplays have also been featured on the annual Hit List, Young & Hungry List, Spec Book, and on Tracking Board’s “Best Writers of the Year” booklet. He writes everything from stage musicals to Westerns to horror movies, and has taught screenwriting in Summer camps and online courses since 2018.