How to Write a Short! (FREE)

HomeHow to Write a Short! (FREE) 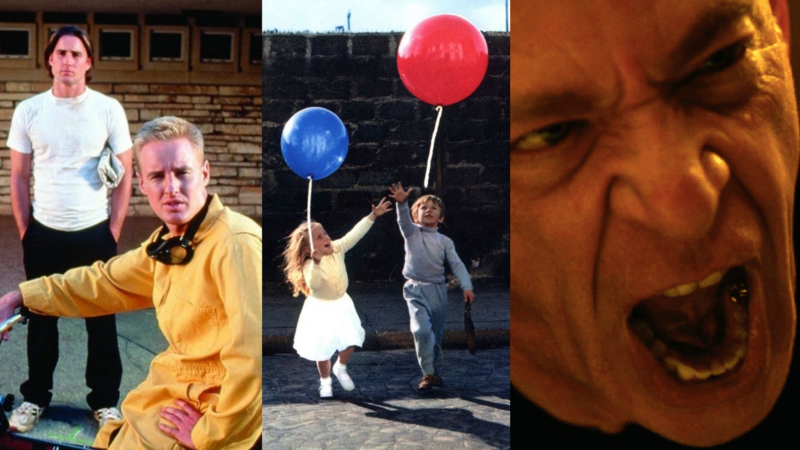 How to Write a Short! (FREE)

During this two-hour interactive class with Conor Kyle, we’ll watch examples and look at what makes short storytelling work in a variety of genres. By ensuring that we understand the promises of our genre, we can brainstorm efficient ways to deliver the expected thrills within even a miniscule runtime. We will look at the basics of short film structure and how to write a polished short screenplay within four weeks.

The complete four-week Short Screenplay Bootcamp course focuses on clear, concise storytelling within the framework of a 1-10 page film script. Whether it’s a comedy sketch or dramatic vignette, you’ll study and explore short-form storytelling, then plan, draft, and revise a complete script by the end of the four-week course. Perfect for filmmakers seeking a project to shoot, or aspiring writers looking to start a collaboration with a director.

Conor Kyle has written for Shudder’s Creepshow (2019) and placed twice in the Nicholl Fellowship with his scripts “Peter and the Wolves” (quarterfinals, also Launchpad top 10) and The Tube (semifinals). His screenplays have also been featured on special sections of the annual Hit List, Young & Hungry List, Spec Book, and on Tracking Board’s “Best Writers of the Year” booklet. View Conor’s previous classes here on Twitter, YouTube and Twitch or the Script Camp Video Library

How to join the Free Class:

How to enroll in the 4-week Rewrite Bootcamp:

Let’s narrow down your idea and ask the question: why this story? During this class, we will chisel away at the central dramatic question of your short. We’ll also discuss how to develop a “proof of concept” short film from your feature screenplay, followed by an intensive workshop to finalize your logline and begin the outlining process.

This week, we’ll return to structure, in preparation to make our “scene cards.” You’ll make a complete roadmap of your short story, carefully planning out the great moments on every page. You’ll also begin writing your opening scene. In the week that follows this class, you’ll take a swing at your first draft.

Everyone will turn in their project this week for a full set of feedback and revision pointers. You’ll table read selections from the script as needed, and solicit feedback from your peers as well. Following this meeting, you’ll have one day to give your feedback on fellow student scripts and the rest of the week to finalize your second draft.

This week you’ll turn in the second draft of the short, for final remarks, table read selections and suggestions of where to go next. Whether it’s planning for more drafts, or moving into production, we’ll cover the exciting next steps that follow the completion of your completed script 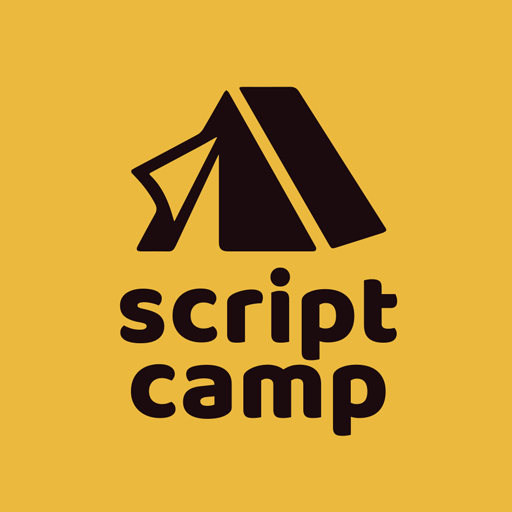